Several of Asian football’s biggest names were in action today as the continent’s second qualifying round for the 2022 FIFA World Cup Qatar™ continued.

Here are all of today’s results and stand-out statistics. 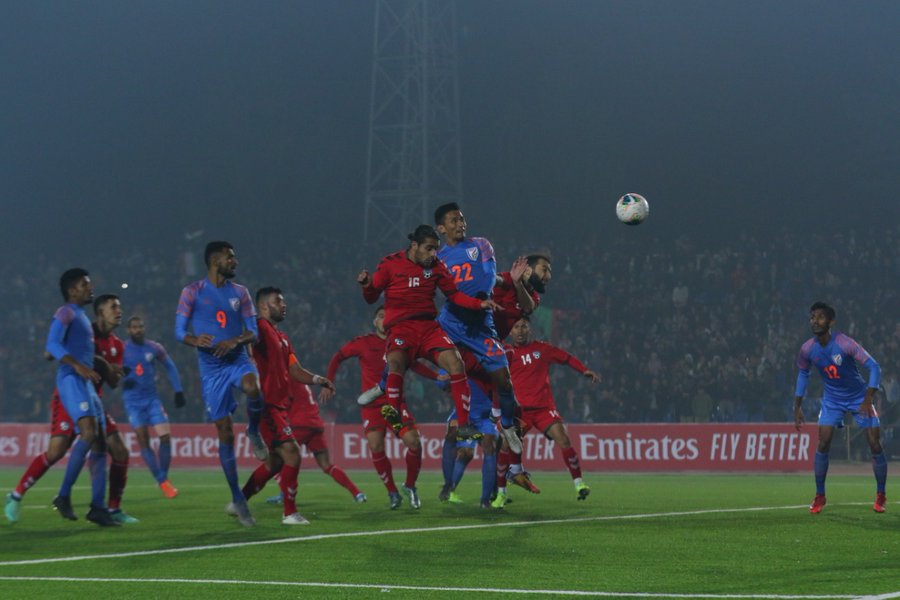 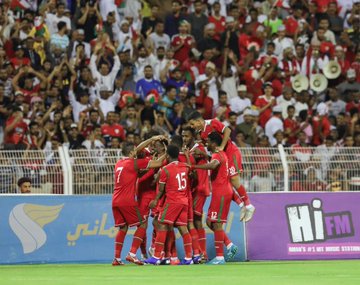 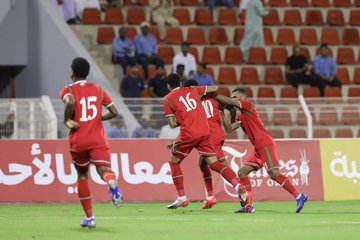 2 | the publication reaches you by | Kuwait Online

Statistics revealed that 845,000 of Kuwait expats are illiterate