Sheikh Nawaf Al Ahmad Al Sabah, appointed Kuwait’s ruler after the death of his half-brother, is an elder statesman who has held high office for decades but earned a reputation for being modest and low-key.

112 | the publication reaches you by | Kuwait Online

Sheikh Nawaf was defence minister when Iraqi troops rolled into the oil-rich emirate in 1990, and also served as interior minister in the face of challenges from Islamist militants.

He was named heir apparent in 2006 by Sheikh Sabah Al Ahmad Al Sabah, who took charge of Kuwait after parliament voted his predecessor out of office.

The 83-year-old assumes office as Kuwait wrestles with the coronavirus pandemic, which has led to a sharp decline in oil prices and severe economic repercussions for Gulf states.

He was clearly emotional as he was received with applause by lawmakers at the National Assembly where he was sworn in Wednesday, touching his headpiece in a gesture of appreciation.

“The precious confidence that the people of Kuwait have entrusted in us will be guarded with our lives,” he said. 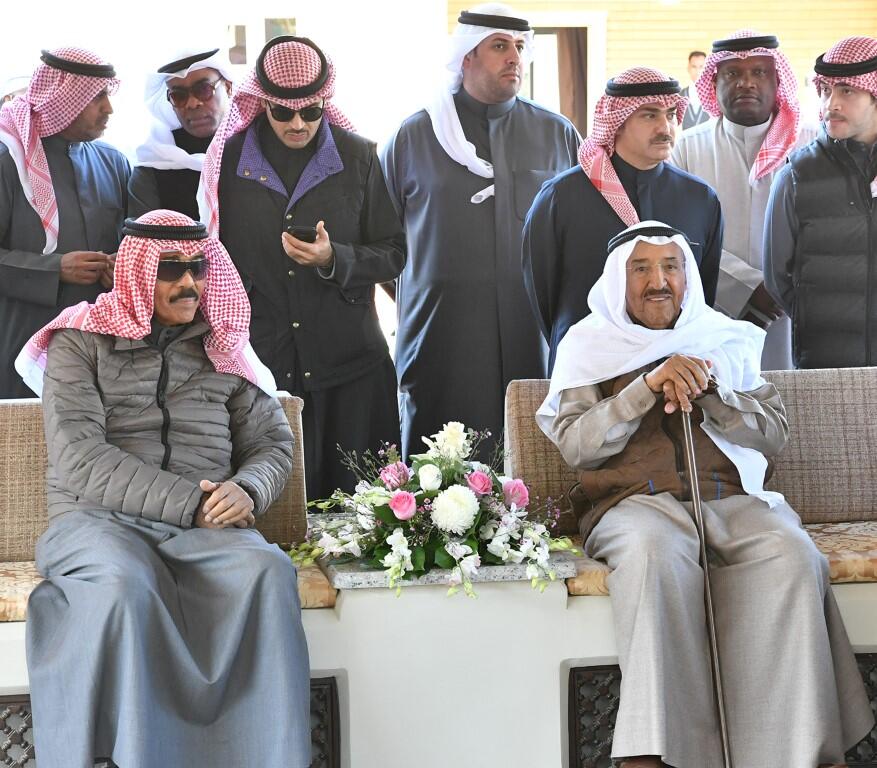 Due to his age, many observers see him as a “caretaker” leader whose reign could see a lively — and possibly contentious — battle for who should be named his heir apparent.

Kuwait’s constitution stipulates only that the ruler should be a descendant of the nation’s founder, Mubarak Al Sabah, but by tradition, the throne has alternated between two branches of the family — the descendants of his sons Salem and Jaber — for four decades.

However, when Sheikh Sabah — who is from the Jaber branch — ascended to the throne in 2006, he named his half-brother as his heir, sidelining the Salem branch.

“I expect Kuwaitis will rally behind the new emir,” said Kristin Diwan of the Arab Gulf States Institute in Washington.

“The more difficult decision will be in the appointment of the crown prince which will test consensus in the ruling family and in Kuwaiti politics more broadly,” she told AFP. 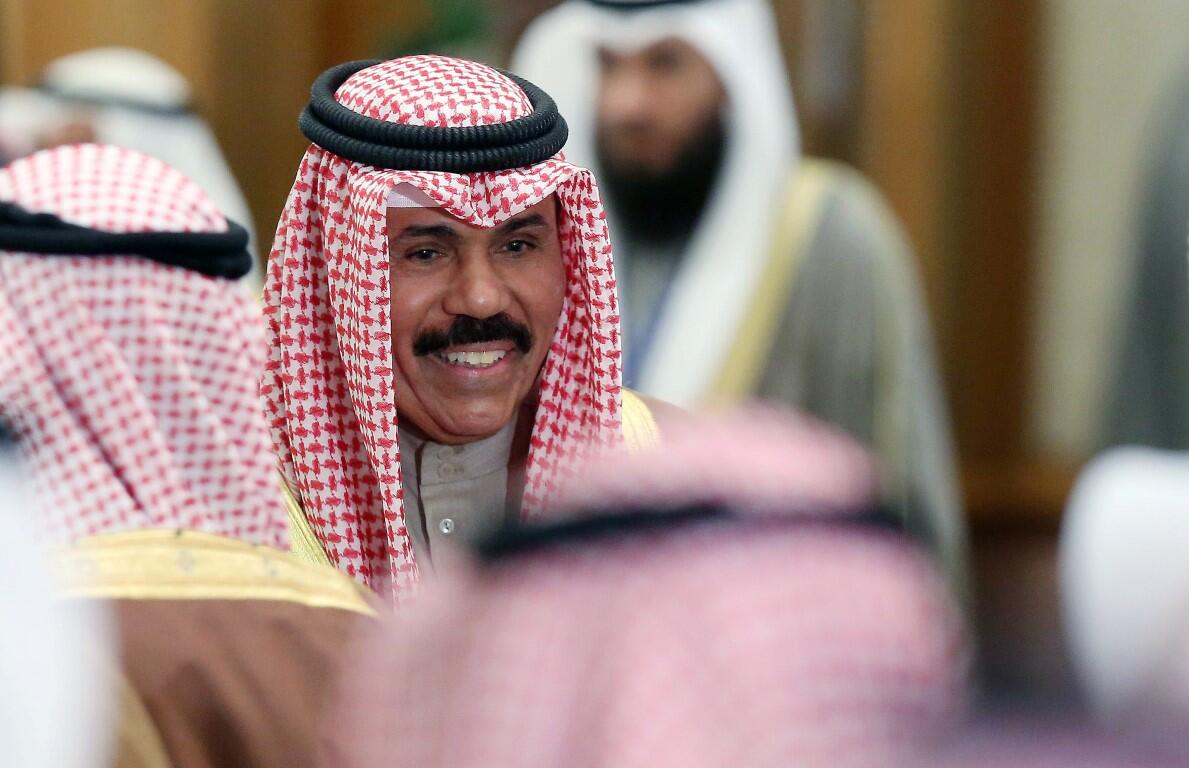 Sheikh Nawaf, who received secondary schooling in Kuwait but did not go on to higher education, began his official career over a half century ago as governor of Hawalli Province, where he remained until 1978 when he was appointed interior minister.

He retained the post until 1988, when he became defence minister.

Sheikh Nawaf steered Kuwait’s defence ministry through the seven-month Iraqi occupation of the emirate, which was ended by a US-led international force in the 1991 Gulf War.

Following the liberation of Kuwait, he served as minister for social affairs and labour.

He was excluded from the government formed after the first post-war election in 1992, before returning to office as deputy commander of the national guard in 1994 and in 2003 being recalled to the cabinet as interior minister.

In that role, he led Kuwait’s security forces in crushing suspected Islamist militants who fought four bloody gunbattles with police in January 2005.

Sheikh Nawaf is popular within the ruling Al Sabah family and reported to have been a consensus choice for ruler.

179 | the publication reaches you by | Kuwait Online